Most guys have absolutely no idea how to gift shop. That’s especially true when it comes to buying a gift for the woman in their lives. It’s not like they don’t want to do the right thing, they absolutely do! It’s just that they don’t know what to do and this can cause all kinds of problems. I’m going to use this blog post to address this pressing issue and hopefully I  can keep some guys from making some of  the mistakes that I’ve seen over the years. 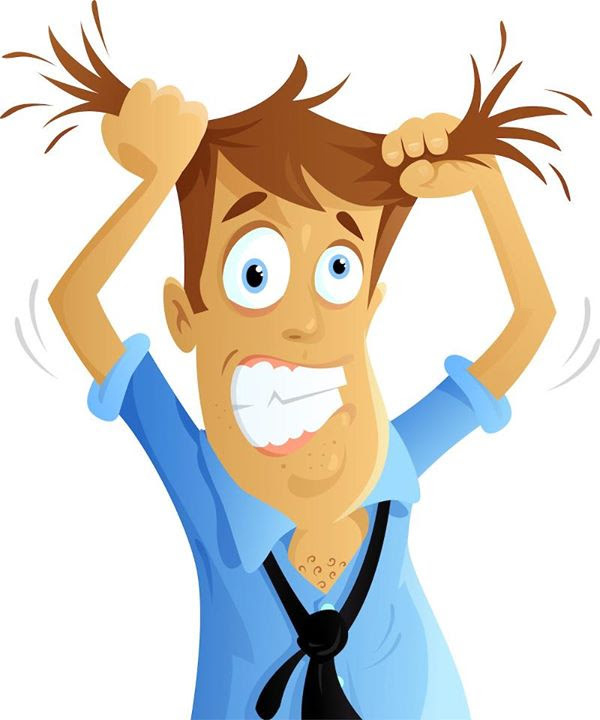 First of all, how does this happen? How is it possible for a man to be married for 30 years and still have absolutely no idea what to get his wife for her birthday? Most guys tend to focus on very few things:  their jobs, the overall well-being of their families, and who are the Giants playing this weekend. And that’s pretty much it. Then he finds himself three (3) weeks away from his wife’s birthday and he’s clueless. It’s very stressful and it’s not healthy. So what’s a guy to do?

First, take a deep breath. Now, think strategy, guys. Since this is a jewelry website, let me show you how it would apply if jewelry was the purchase (of course, you can just swap it with electronic devices, cars, fur coats, what have you):

The important thing is to give it some thought. That’s really what she wants to see. You don’t have to spend a million dollars. Put some thought into it, get her something you think she’ll like, something you can explain, and let the chips fall where they may.

After that, you can just ask me about my return policy.

We love to hear your feedback.

What Clients say about us

How to Make Unused Jewelry Useful

There is nothing more useless than a piece of jewelry that nobody wears. What a sad life for that je